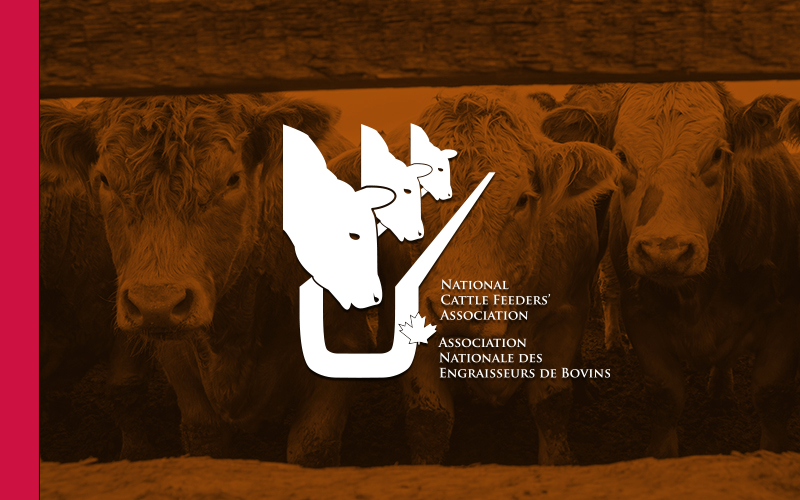 The entire Canadian cattle industry is calling for funding of a Canadian Foot and Mouth Disease Vaccine bank. This is a key priority for Canadian beef producers to ensure economic viability in the future.

Canada participates in the North American FMD vaccine bank (NAFMDVB) with Mexico and the United States. Canada’s contribution entitles us to 330,000 doses of vaccine. This is a fraction of the 2.5 million doses required for an FMD outbreak in a livestock dense area of Canada. Vaccination was historically considered a tool of last resort. However, experiences from FMD outbreaks in Japan and the Republic of Korea have led to new epidemiological models and changes to the World Organization for Animal Health (formally the OIE) guidelines. Vaccination would now play a central role in any large- or uncontrolled outbreak in Canada.

For the long-term success of the industry, there is an urgent need to address Canada’s shortage of FMD vaccine. Foot and Mouth disease remains common in Asia, the Middle East, South America and parts of Africa. Additionally, Indonesia is actively fighting and outbreak with over 3000 cases reported since detection in May 2022. In July, Australia increased its domestic biosecurity for travelers returning from Indonesia and Bali and reported the detection of non-viable FMD viral particles in legally imported food products. The elevated risk in Australia serves to remind us that the threat of FMD is very real.

I expanded on my question on the carbon tax and how it affects Ag producers in the #BowRiver riding and beyond. I note that electricity to power irrigation is NOT exempt from the carbon tax, costing farmers millions. The carbon tax is not a climate plan, it's a tax plan. #cdnpoli